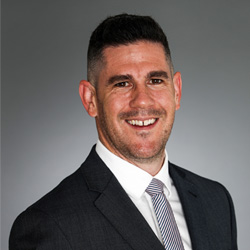 Steve was instrumental in the creation of the Destination AKL 2025 strategy document, which sets a new direction for the development of Auckland as a leading global destination for domestic and international travelers while at the same time enhancing it as the place to live, work and do business.

Steve is also taking a lead role in Auckland’s preparations for 2021; a year when the region will host a succession of world-class events, including the 36th America’s Cup and APEC Leaders Week.

Steve has a Masters of Arts (Hons) in political science from the University of Auckland.